THE Swiss Canton of Valais has accepted an offer from BLS to take over the operation of the car shuttle through the Simplon tunnel between Brig and Iselle, Italy, from Swiss Federal Railways (SBB) starting on December 10. 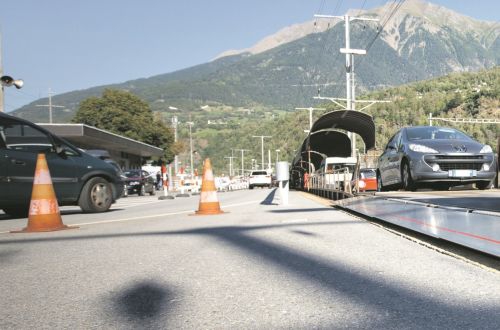 BLS will offer a more frequent service than SBB during peak periods, with its shuttle trains running in a regular hourly pattern compared with SBB’s 90-minute frequency, with more improvements planned in the long term.

BLS will continue the present operation of a through service between Kandersteg and Iselle from April to October, however, from December 10, it will end the practice of combining regional services and car shuttle operations. Instead regional trains on the Simplon line will run separately between Brig and Domodossola, Italy, every two hours.