BRITAIN's transport secretary Mr Patrick McLoughlin has laid down the first tentative steps to restart the letting of passenger franchises following the publication of Richard Brown's recommendations to improve the process. 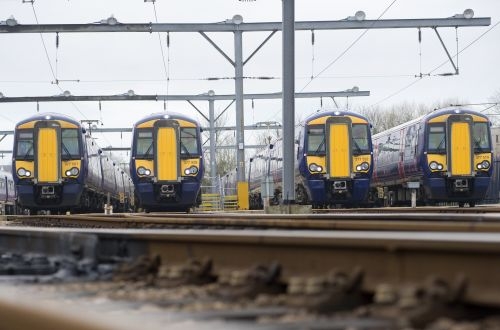 Interim contracts for up to two years are to be negotiated with the three franchises, which were halted following the cancellation of the contract for the Inter City West Coast franchise in October after the discovery of serious flaws in the Department for Transport's (DfT) franchise bid assessment process.

Negotiations are to start with existing operators c2c, First Great Western, and First Capital Connect for interim contracts, but Directly Operated Railways, the DfT's operator of last resort, will make preparations to step in should the DfT fail to negotiate acceptable terms.

The DfT plans to issue revised invitations to tender for the Essex Thameside franchise, which will be for 15 years, and a seven-year deal for the new enlarged franchise covering Thameslink, Southern and Great Northern commuter services. However, the DfT has decided to terminate the competition for the Great Western franchise while it considers its options – an announcement should be made in the spring together with a statement on franchising policy.

"These plans mark an important step on the way to restarting the franchising programme, and while I am determined this should happen as quickly as possible we do need time to get this right," says McLoughlin. "We have had to take some tough decisions regarding franchising, and while they may provide a challenge in the short term, I believe the lessons we have learnt will help deliver a more robust system in the future benefitting fare payers and taxpayers alike."