BRITAIN's Department for Transport (DfT) announced on December 15 that it has awarded 11 companies Pre-Qualification Questionnaire (PQQ) Passports in a bid to streamline the bidding process for rail franchises. 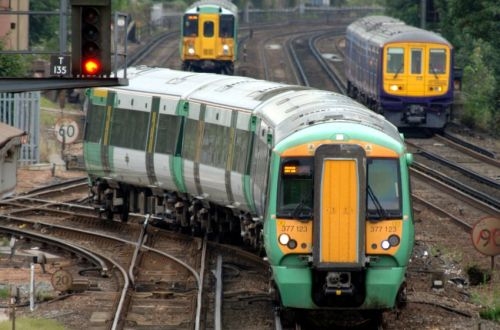 The DfT says the PQQ Passport will obviate the need to complete "resource-intensive" sections of the PQQ each time a bidder expresses an interest in competing for a franchise. Bidders with a passport, which is valid for four years, will now only need to provide PQQ information once.

The DfT says the passport has been developed through industry engagement and will benefit both existing bidders and new market entrants.

Companies awarded PQQ Passports in the first round include: