TRENITALIA will completely renew its regional train fleet in the northern Italian region of Liguria under a 15-year operation contract which was signed in Genoa on January 12 by regional president Mr Giovanni Toti, and Trenitalia CEO Mr Orazio Iancono. 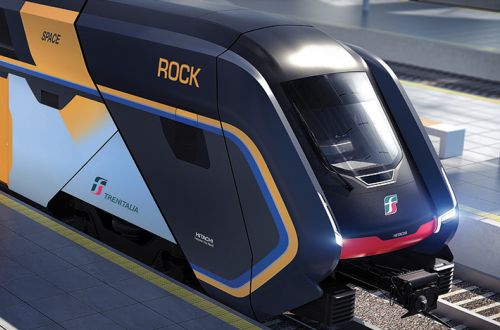 Hitachi Rail Italy will supply 28 Rock EMUs for the

Under the contract, which comes into effect in December 2018, €390m will be invested in new rolling stock, including 28 Rock double-deck EMUs from Hitachi Rail Italy, 15 Alstom Pop EMUs, and five Alstom Jazz EMUs, with the latter due to enter service this year.

Trenitalia will also use 20 sets of new Vivalto double-deck coaches, which are already in operation.