DOUBTS have emerged over plans to build a 577km standard-gauge 200km/h mainline in the southern Indian state of Kerala following discrepancies in two back-to-back preliminary survey reports submitted by Systra, France in 2019. 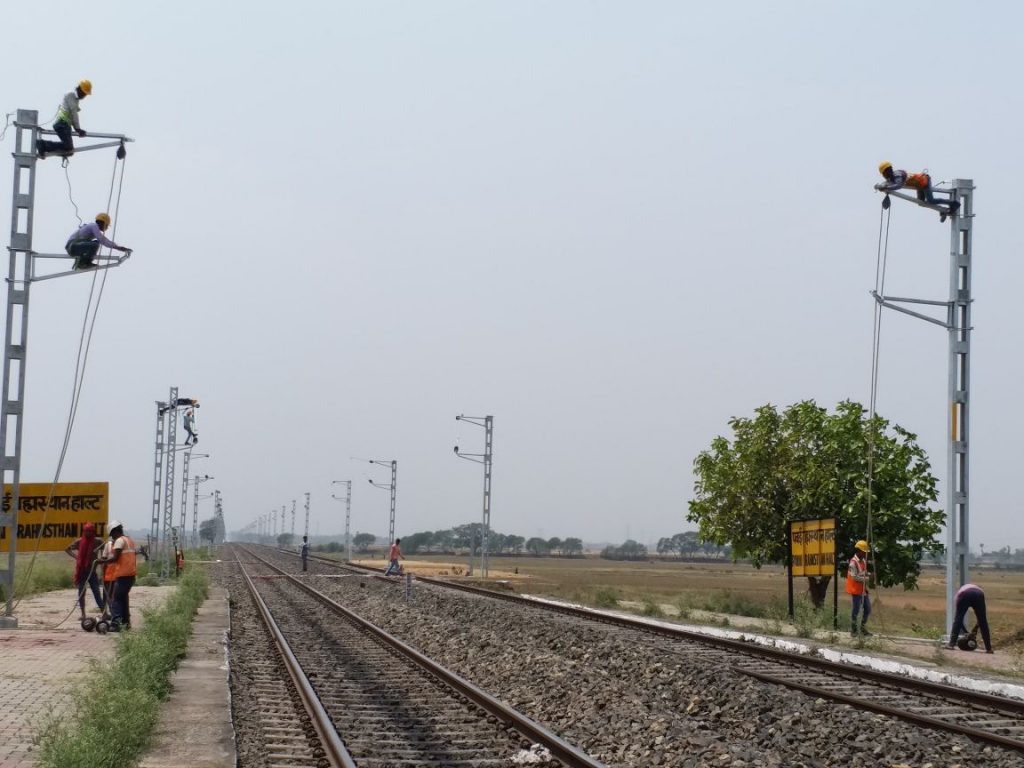 The new line will connect the state capital of Thiruvananthapuram with Kasaragod. The first report submitted on March 20 2019 estimates that the project’s cost at Rs 710bn ($US 9.8bn), while a second report, submitted on May 15 2019, revised this to Rs 564bn. The first report also offered an estimated ridership of 37,750 in 2024. However, this increased to 67,740 in the second report.

“Figures have been arbitrarily changed in order to justify the project,” Mr Alok Kumar Verma, lead engineer for the first study, told IRJ.

According to Verma, the project in its current format “is economically unviable,” as it is being proposed as a 1435mm gauge line isolated from 1668mm gauge used in India.

The former head of Delhi Metro Rail Corporation, Mr Elattuvalapil Sreedharan - known as ‘India’s Metro Man’ - has also flagged technical concerns. “Such a project will involve displacement of approximately 20,000 residents,” he says. “The way it is being handled, the project is unlikely to take off.”

While the head of Systra South India, Mr Praveen Goel, refused to comment, Mr Ajith Kumar, managing director of the Kerala Rail Development Corporation Limited (KRDCL), said the issues would be resolved following the submission of a detailed project report next month.

“Standard gauge is the internationally accepted gauge,” he says. “By adopting this gauge, it will become easier to acquire rolling stock, while funding from international credit agencies would also become easier.”

Despite these issues, the states of Gujarat and Maharashtra have announced plans to follow Kerala in constructing 200km/h standard gauge main lines using an equity sharing model between the Ministry of Railways and the respective state governments, managed by a joint venture (JV).

In 2017, the Ministry of Railways finalised Memorandum of Understandings (MoUs) with 17 state governments to pursue rail projects. Of these, eight states including Kerala, Maharashtra and Gujarat have created joint ventures to build new lines.

The Kerala government has received approval “in principle” from Indian Railways to conduct a feasibility study. Maharashtra and Gujarat states have applied for similar authorisation from the ministry on two proposed routes:

All the three standard-gauge lines are planned to be operational between 2023 and 2024, with the state governments to seek funding from global banks and institutional investors.