GERMAN open-access operator Locomore, which has used a successful crowdfunding campaign to fund a new Stuttgart - Berlin service, announced on June 3 that it has finalised traction and rolling stock contracts for the venture. 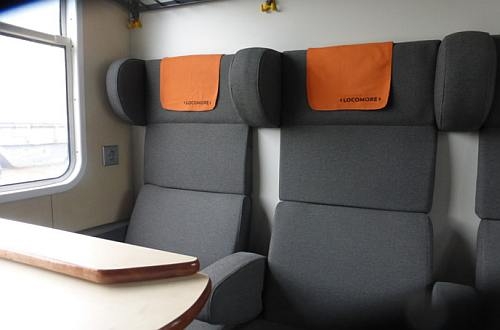 SRI Rail Invest, Germany, will provide eight 200km/h compartment coaches, which will be refurbished with tables, power sockets, and passenger Wi-Fi in all vehicles.

Locomore has also finalised a contract with Hector Rail, Sweden, which will provide Siemens Taurus electric locomotives and drivers.

Locomore says it secured €539,000 in basic financing through its Startnext crowdfunding campaign, which ran from October to May, but says it will not be able start operating services in September as originally planned.

Ticket sales will now begin in September and the service will be launched on December 14.

Locomore says that it now needs to secure additional capital to support its sales and marketing activities and is looking to raise a further €100,000 through subordinated loans.