DB Regio has been selected by Lower Saxony Transport Authority (LNVG), together with the Greater Braunschweig Association (ZGB), North Hesse Transport Association, and Thuringia's Ministry of Transport, to operate the Lower Saxony Southeast regional network for 15 years from December 2015. 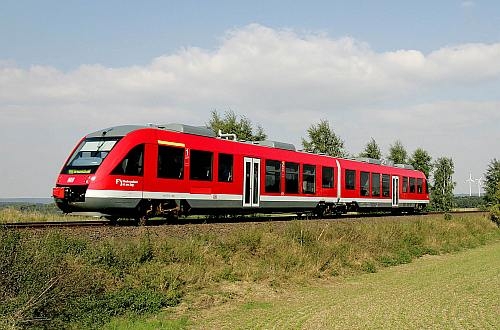 The concession covers nearly 3.7 million train-km per year on the seven routes, which are already operated by DB:

Under the new concession, Braunschweig – Salzgitter – Lebenstedt and Braunschweig – Schöppenstedt services will be increased from two-hourly to hourly from December 2014, and additional evening and weekend trains will operate on other routes. This means that DB will operate an additional 250,000 train-km per year on the network, compared with the current level of service.