THE government of the Italian autonomous province of South Tyrol announced on July 12 that it will directly award Bolzano-based local transport operator SAD a contract to operate main line regional services for eight years from July 2017. 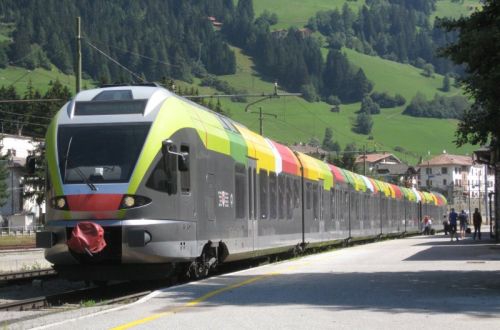 The aim of the new contract is to further improve the operation of regional services in the province and promote cross-border operation into Austria. The fleet will be expanded with the acquisition of seven additional trains and there will be an incentive scheme for the operator to encourage levels of performance beyond the contractual minimum.

With the approval of the direct award by the provincial government, negotiations will now begin with SAD to finalise a service agreement.