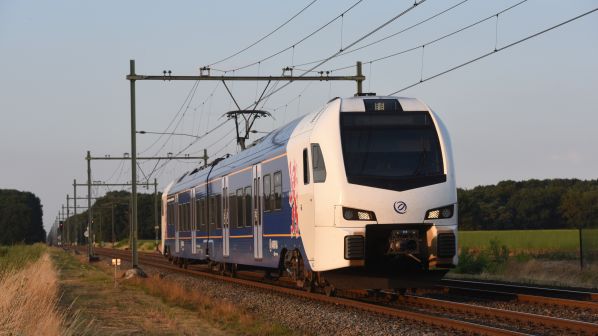 RULING on the case of the irregularities associated with the Limburg regional tender, the Dutch Court for Industry and Trade Affairs has ruled that Netherlands Railways (NS) and its subsidiaries did not commit abuse of an economic dominant position during the 2014 tender process. The court also ruled that NS will not have to pay the €41m penalty imposed by the Consumers and Market Authority (ACM) in 2017.

In line with the verdict of the Court of Rotterdam, the highest court ruled that there is no proof that NS abused its power. It also found that more investigation was required to establish that there was a connection between NS holding the concession for passenger operations on the Dutch core network, and the tender to operate the Limburg network. The court rejected the appeal by ACM due to insufficient evidence.

NS subsidiary Abellio was selected to operate the concession for regional passenger transport in the Limburg province based on a tender held in 2014. Soon after the concession was awarded, but before the start of operation, NS reported irregularities during the tender on its part.

This included the collection of sensitive information via a former manager of Veolia, which was one of the competitors bidding for the tender, and intentional late supply of information about station facilities managed by NS to competing bidders.

The Limburg tender irregularities lead to the resignation of NS CEO, Mr Timo Huges, and other managers in NS and its subsidiaries, while adjustments were made to the organisations with compliance becoming a top priority across the company. Several managers of NS and Abellio, including the former CEO of NS, were prosecuted, but none were convicted.