THE Netherlands' secretary of state at the Ministry of Infrastructure, Mrs Sharon Dijksma, has approved the allocation of a further €25m to eliminate the Dutch railway network’s final unsecured level crossings. 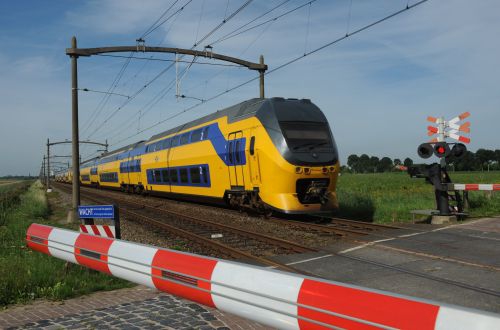 The funding is an addition to the existing €10m budget for the work and follows two serious derailments at level crossings after trains collided with road vehicles on level crossings in 2016, with one train driver killed. There are around 100 unsecured level crossings on the Dutch rail network managed by Prorail and it is hoped that the extra funds will speed up their removal.

The secretary of state expects local or regional governments to contribute financially to the project.