The new company has partnered with RegioJet to launch the train. 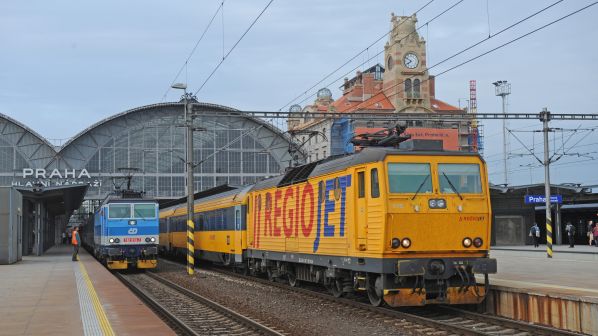 EUROPEAN Sleeper, a newly-launched company based in the Netherlands, has announced it will introduce an international night train service from Brussels via Antwerp, Rotterdam, Amsterdam, Berlin and Dresden to Prague in spring 2022.

European Sleeper is looking for funding and will issue shares to raise capital, with fundraising set to begin in May.

The operator is already seeking to set up additional services to and from Belgium and the Netherlands, and plans to launch its second service by December 2022. European Sleeper eventually plans to invest in its own rolling stock and set new, attractive standards in night train operation

A feature on the revitalisation of night trains in Europe will appear in the May issue of IRJ.