The operator says it has not received the required train paths from SNCF Network. 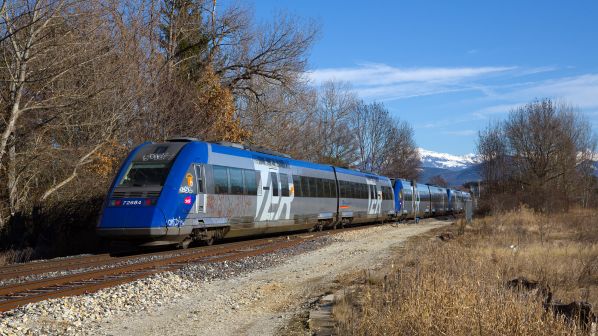 RAILCOOP, a cooperative which intends to launch a series of conventional, long-distance open-access passenger services in France, has announced that it has been forced to postpone the launch of its first service, a twice daily train between Bordeaux and Lyon, from June 26 2022 to December 11 2022.

The company says the main reason for the delay was that French infrastructure manager SNCF Network had been unable to offer satisfactory train paths. This is despite negotiations starting 18 months ago, with only 55% of the requested paths supplied so far.

SNCF Network responded by saying that the process of allocating paths was “not finalised.”

Railcoop had planned to begin recruiting onboard staff at the start of 2022 but said it cannot start this process until it knows when it will operate its trains.