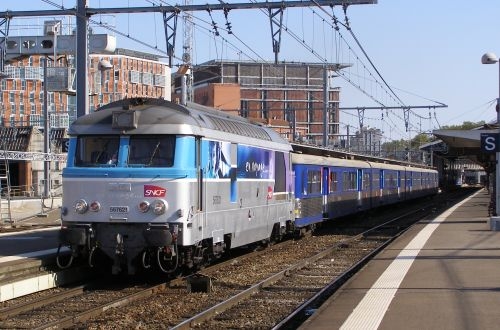 The plan was requested by Cuvillier last October following a report by the Lausanne Federal Polytechnic School which highlighted the poor state of the conventional rail network, where investment in recent decades has been low due to priority being given to high-speed lines.

• to improve reliability by on the one hand reducing the number of infrastructure failures and the network's vulnerability to level crossing accidents, trespass, vandalism and cable theft, and on the other hand improving train operation during perturbations

• to increase capacity by deploying new technologies such as GSM-R and ERTMS, running more trains on the busiest high-speed lines such as Paris – Lyon, and prioritising investment at major junctions such as Paris Gare de Lyon, Lyon Part-Dieu, and Marseille

• to improve security by cutting in half the number of deaths due to trespass, and