REGIONS of France, an association of regional authorities, held its first hearings on April 6 to gauge the potential for the introduction of competition in the provision of regional rail services, although this is not expected to start until 2024. 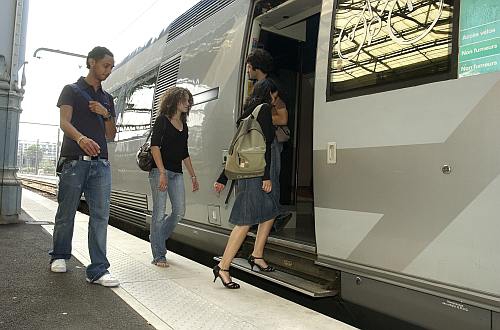 The hearings were attended by French National Railways (SNCF Mobility) and its Keolis subsidiary, German Rail (DB) and its Arriva subsidiary, Eurotunnel, Transdev, Thello, and the French Public Transport and Railways Union (UTP). Regions of France says the hearing demonstrated “a strong appetite for new entrants to become full-fledged players in the French market.”

All the operators said they believed opening up the market to competition would strengthen rail’s position and make it more attractive. SNCF currently faces strong competition from other modes and has reduced train frequency on some regional routes.

The operators said that introducing competition on the rail network would be an opportunity to offer more services and to innovate provided they are given sufficient room to manoeuvre.

The French government has been reluctant to allow the concessioning of regional passenger services despite its proven success in other European countries, particularly in neighbouring Germany. SNCF continues to be the only operator of these services and controls the purchase of rolling stock, despite the regions being responsible for funding.

Another round of hearings will be held in May as other operators are keen to take part in the process.