A German federal court in Leipzig has ended a long-running dispute over the reinstatement of rail link in southern Berlin which will cut journey times to the new Berlin Brandenburg Airport, when it eventually opens, and Dresden. 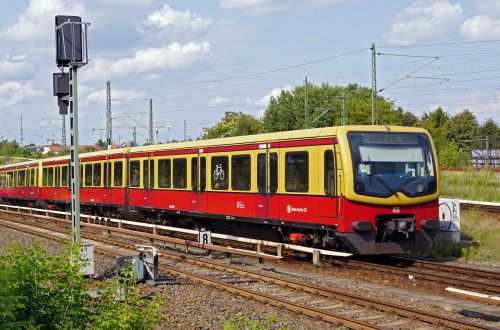 Residents of the suburb of Lichtenrade, who live alongside a 16km section of the former Dresden main line between Berlin Südkreuz and Berlin’s southern ring line near Blankenfelde, which is currently only used by S-Bahn trains, have been pressing for the two planned mainline tracks to be constructed underground to reduce noise rather than being laid on the former mainline alignment next to the S-Bahn tracks. However, the court rejected the case by the residents, who may still decide to appeal.

Nevertheless, as the new tracks will be designed for 160km/h operation, level crossings will be replaced by bridges or an underpass in one location.

German Rail (DB) hopes to start work on the project this year although it is not expected to be completed until 2025. When the new tracks open, journey times will be cut by 12 minutes.