The new monthly ticket initiative will be valid for 90 days. 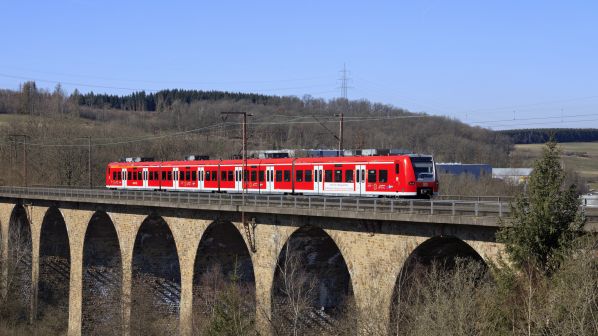 The pass is valid on regional and local services across Germany.
Photo Credit: DB/Georg Wagner

IN response to rising energy and fuel costs, the German government has launched a new temporary “9 for 90” monthly ticket initiative covering regional and local trains across all of Germany from June until September. The tickets cost €9 per month for 90 days, or €27 in total.

The government has announced €2.5bn of additional funding for the country’s 16 federal states to fund the initiative as they receive the fare revenue and pay transport operators. The government has also agreed a further one-off payment of €1.2bn to the states to cover pandemic related costs during 2022.

The “9 for 90” scheme will only be available via digital sales using a smartphone app. As well as offering commuters a significant saving, the ticket is priced at roughly the cost of a typical existing off-peak day ticket for a single federal state, which are typically €23 to €29 a day, making them of interest to many existing and potential travellers.

Existing season ticket holders will be given free three-month extensions to cover the period the scheme is available. This initiative to promote public transport use is in addition to other measures which include a €300-per-person payment being made to taxpayers to offset higher energy and other costs.