THE German states of Hesse and Rhineland-Palatinate are set to commence a feasibility study for a project to reinstate the 53.7km Aar Valley Railway from Wiesbaden to Diez and Limburg, which closed in 1986. 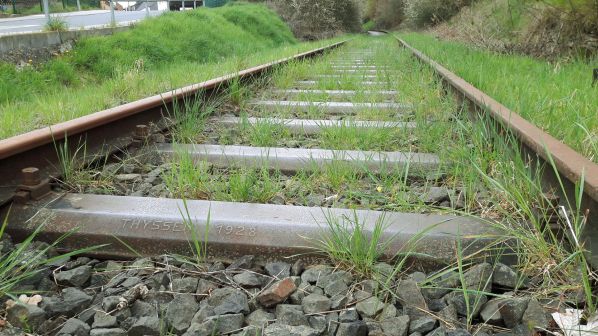 Much of the Aar Valley Railway has now fallen into disrepair.

The states will cooperate with local transport authorities North Rhineland Palatinate Regional Rail Transport (SPNV-Nord) and Rhein Main Transport Authority (RMV) as well as the Rheingau-Taunus district on the study.

The single-track line passes through Taunusstein, Bad Schwalbach, Aarbergen and Hahnstätten. The southern end of the line is in Hesse and was operated as a heritage railway from 1985 to 2007 while the section between Diez and Zollhaus is in Rhineland-Palatinate.

The revitalised link could also potentially connect in Bad Schwalbach with the proposed light rail line between Wiesbaden and Mainz.

“This would offer many commuters in the Aartal an attractive environmental and climate-friendly connection to their jobs and make the region also more accessible to tourists,” says Hesse state secretary, Mr Jens Deutschendorf.