THE upper house of the German Parliament (Bundesrat), representing the country’s 16 federal states, has delayed implementation of the planned reduction in VAT for long distance rail fares. 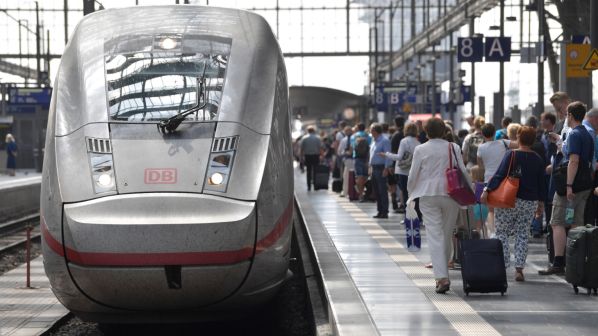 The Bundesrat has requested a joint committee with representatives from the lower house (Bundestag) consider the tax measures proposed as part of the federal government’s climate package, following concerns from the federal states that they will be required to make up the tax shortfall following the cut.

The reduction in VAT from 19% to 7% is set to be delayed, probably to 2021, in turn delaying a planned cut in long-distance fares. Plans to increase tax allowances for season ticket holders and to introduce tax incentives for eco-friendly housing renovations are also suspended.

The 7% VAT rate would apply to all journeys of more than 50km, a reduction which has already been applied to shorter-distance rail travel in Germany.

Plans in the wider climate package to increase taxes on airline tickets and to set a carbon price of €10 per tonne of CO2 for fossil fuel producers may also be delayed; in the case of the proposed carbon price because multiple states representatives felt it was too low.

The train fare VAT reduction had been criticised by long distance bus operators such as FlixBus who say the likely reduction in rail fares would force them to reduce their prices to levels where they would be unable to make sustainable profits.