ITALIAN State Railways (FS) has moved a step closer to acquiring Greek national train operator Trainose after the board of the Hellenic Republic Asset Development Fund (HRADF), which is responsible for managing privatisation of state-owned assets in Greece, voted to accept the company's €45m binding financial offer. 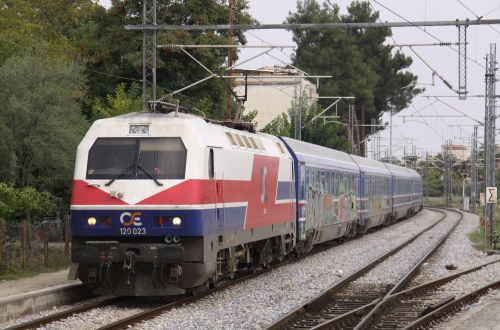 HRADF declared FS the preferred investor on July 14 after receiving positive feedback on the bid from its advisors, two independent valuations, and the backing of the agency's council of its experts, which scrutinises all privatisations.

Earlier this month FS submitted the only binding bid for the sale of a 100% stake in Trainose, a process which was initiated in 2013.

"The privatisation of Trainose secures not only its viability but more importantly its further development," HRADF said in a statement. "Furthermore this is an important milestone that lays the foundations for the successful closure of the European Commission state aid dossier on the debt that Trainose owes to Hellenic Railways Organisation (OSE), which amounts to more than €700m."

The tender envelope will now be forwarded to the Greek Court of Auditors for pre-contractual review and assessment. The share purchase agreement will be signed when the court has approved the bid.

Investment Bank of Greece and Kantor acted as financial advisors on the sale, with M&P Bernitsas and Hogan Lovells acting as legal advisors.