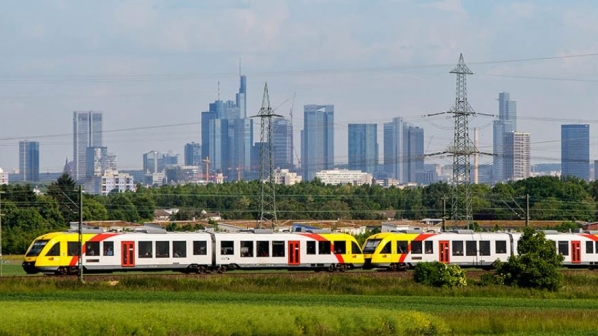 The contract, which will run from December 11 2022, includes the lines:

Services will be operated with 30 new Alstom Coradia Lint 41 trains, which meet stage V emissions standards and are equipped for passengers with limited mobility.

The trains, which have capacity for 120 seated passengers and will operate in multiple during peak periods, have two multi-purpose areas for wheelchairs, pushchairs and bicycles. Free Wi-Fi and power sockets will be available throughout the trains, which will have a first and second class, while passenger information screens will show real-time information as well as connections at the next station.

The contract also stipulates that train drivers and other staff must be paid according to Hesse’s public procurement and tariff loyalty law, in an effort to ensure the quality standards and increase the attractiveness of the roles.

Infrastructure manager DB Networks is planning to gradually modernise the existing interlockings during the contract, which could result in timetable improvements and additional services during peak periods.