The tender allows for the use of 50-year-old locomotives on certain services. 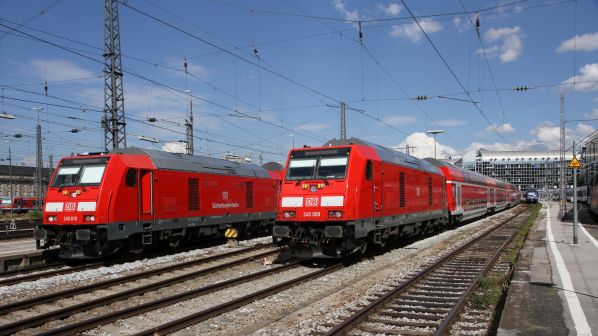 BAVARIAN Railway Company (BEG) has issued a tender to operate regional services between Munich and Mühldorf, as well as services from Mühldorf to several other towns and cities in eastern Bavaria.

The contract will run from December 2025 to December 2032, with options for up to three one-year extensions. The operator will assume revenue risk.

140km/h hydrogen vehicles are required for the Mühldorf - Burghausen and Mühldorf - Passau routes, although the introduction of these trains can be delayed until 2033 for technical reasons.