HOHENZOLLERN Railways (HzL) has won the tender to continue to operate stopping services on the 87.5km line between Tübingen and Sigmaringen, south of Stuttgart. 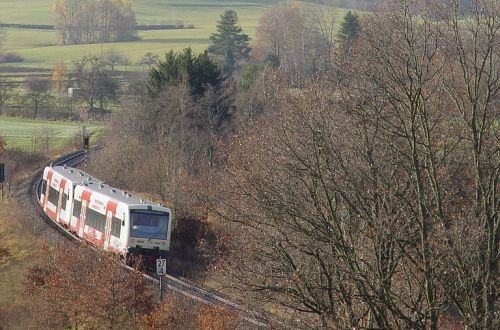 The new contract will commence in December 2013 and run until December 2019 and there is an option to extend the contract for a further four years. However, exercising this option will depend on whether a planned electrification project for the line fails to go ahead.

HzL, which is majority owned by the Baden-Württemberg regional government in southwest Germany, has operated services on the line since 1997 and will continue to use its class 650 Regioshuttle dmus which have recently been refurbished. DB Regio also operates a two-hourly service between Stuttgart and Aulendorf on the route.