More than 10 million passengers have used the pass since it was launched in March 1972. 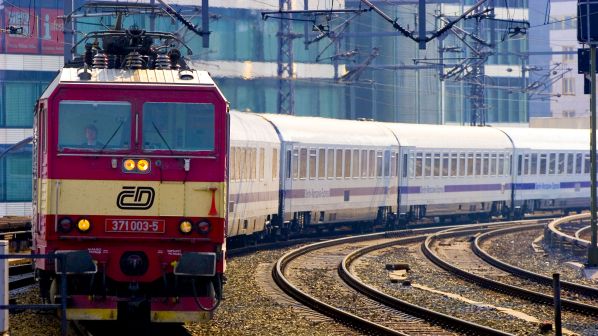 EURAIL, the company providing the Eurail and Interrail Global Passes, has announced it will provide half price monthly global Interrail passes for a limited time to celebrate the 50th anniversary of the international pass.

“From its inception in 1972, the Interrail Pass has transformed European train travel as we know it,” Eurail says. “For the past 50 years ‘Interrailing’ has become a unique movement, inspiring generations to leave their comfort zones and travel as freely and as far as their curiosity takes them.

“The first Interrail Passes sold 50 years ago offered young travellers unlimited travel and adventure for one full month. As a throwback to when it all started, the extraordinary 50% discount applies to one, two, and three-month continuous Global Interrail Passes, and will run from May 6 until May 10.”

More than 10 million passengers have used the pass since it was launched in March 1972. The tickets are valid for across Europe or specific countries, and allow passengers to travel over multiple days or months with breaks in between journeys. The number of countries and cooperation partners has also grown, from an initial 21 countries to 33 European countries and Turkey.

The ticket was initially intended to allow young people under 21 to explore the continent, with young people still accounting for 64% of Interrail users.

Eurail says the promotion runs during Europe Day on May 9, paying tribute to European unity and cultural exchange which have been at the core of the Interrail Pass from the very beginning.

“The Interrail Pass is one of the best ideas in Europe,” says German Rail (DB) CEO, Dr Richard Lutz. “The ticket stands for special experiences like no other, as it connects people and cultures, allows friendships to grow from encounters, and offers so much more than just the journey or flight to a destination. Anyone who has ever been on the road as an Interrailer returns home with an overflowing heart - I share this feeling with millions of people. Today, many are also motivated by the desire for active climate protection. That is why the Interrail Pass is an integral part of what our European rail family has to offer.”

In September 2020, Eurail launched a mobile pass that allows passengers to plan and use their tickets across 33 European countries through a single app.