The new Indian Railways models include the possibility of selling or leasing surplus rolling stock. 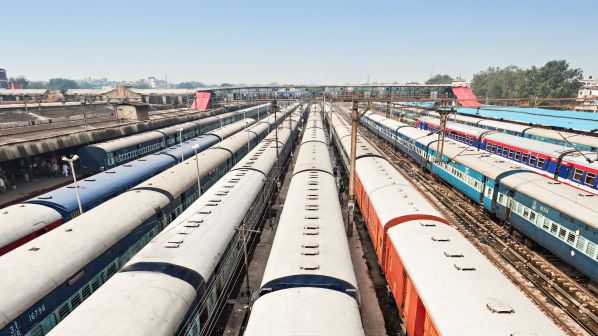 IR has has an estimated 4500 locomotives and 54,000 coaches surplus to requirements.
Photo Credit: Shutterstock

INDIAN Railways (IR) has begun exploring other models to attract private operators to run services on the Indian network following the scrapping of a tender to operate 109 origin destination (OD) services using 151 new trains which had been expected to generate private investment worth Rs 300bn ($US 4bn).

This includes the potential sale or lease of existing IR rolling stock to private operators to run a new “Bharat Gaurav” service on 190 lines. The scheme would offer liberalised terms on private sector engagement that include the right to use IR’s infrastructure and fleets through payment of haulage and other applicable charges.

While the scheme is expected to generate a better response from the private sector than the OD tender, which only attracted two bidders for the 12 available contracts, a clause that would permit the services to run only on branch lines to tourist and religious destinations instead of on the main line could discourage potential investors.

Under the OD tender, operators would have had to provide their own rolling stock. IR has only partially operated services during the Covid-19 lockdown, and currently has an estimated 4500 locomotives and 54,000 coaches surplus to requirements. The railway is also looking to manufacture 75 more 160km/h Vande Bharat EMUs by 2024, in addition to the three trains already operating on the Delhi - Varanasi and Delhi - Katra lines.

It is not yet clear whether IR will redraft the terms of the Private Public Partnership (PPP) agreement, or whether a new tender will be launched. “But if this happens, IR will need to align the operational and revenue risks, so as to provide for an attractive and workable model for private parties,” says rail consultant, Mr Harsh Dhingra.