THE Indonesian government is reportedly due to sign a memorandum of understanding (MoU) later this year with the Japan International Cooperation Agency (Jica), which will allow construction on the Jakarta - Surabaya line to begin. 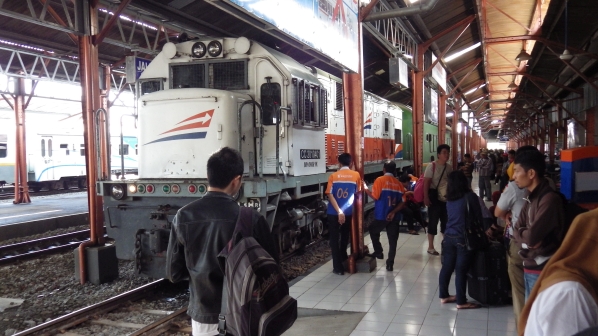 The Jakarta Post reported that transportation minister, Mr Budi Karya Sumadi, said Jica was undertaking a comprehensive feasibility study into the line, which would take two years to construct.

The project would involve building a new line from Jakarta to Semarang, as well as upgrading the existing line between Semarang and Surabay. The project is expected to cost Rupiah 90 trillion ($US 6.3bn), but Sumadi said the government is trying to keep costs below Rupiah 60 trillion.

The line, which would connect both ends of the island of Java, would have a maximum speed of 160km/h, and would connect the two terminal cities in less than six hours.