Keolis teams up with Eurostar to bid for British franchise

KEOLIS has formed a joint venture with Eurostar International to bid for the Inter-City East Coast passenger rail franchise which covers the main linking London with Leeds, Newcastle and Edinburgh. Keolis will be the lead partner. 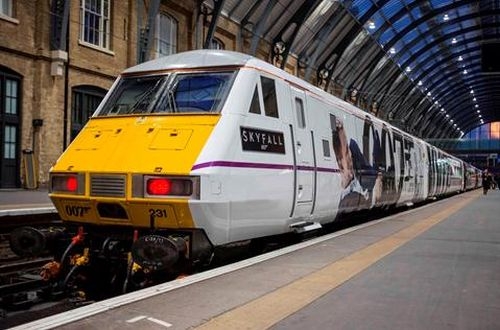 This is Eurostar's first foray into the British passenger rail franchise market. On the other hand Keolis, a subsidiary of French National Railways (SNCF), is a partner in four existing franchises – Southern, Southeastern, London Midland, and TransPennine Express. Keolis is currently bidding for Docklands Light Railway and Crossrail concessions in London.

The Inter-City East Coast franchise is currently held run by the Department for Transport (DfT) through Directly Operated Railways as a management contract following the failure of National Express franchise in 2009. The DfT has not started the bidding process for the new franchise, but it wants to award the contract by October 2014 with a view to starting the new franchise in February 2015.