THE Welsh government announced on May 23 that it intends to appoint KeolisAmey as Operator and Development Partner (ODP) for the Wales & Borders franchise and the South Wales Metro network. 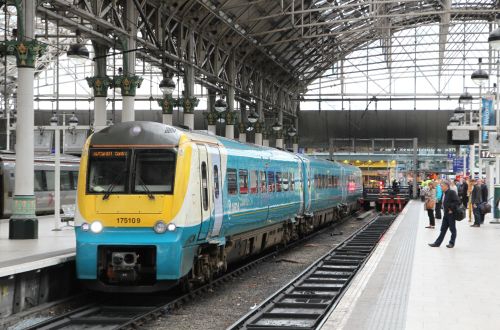 The contract will be signed following a 10-day standstill period and runs from June 4 2018 to October 14 2033, with rail services transferring from incumbent operator Arriva on October 14 2018.

KeolisAmey says it is unable to comment on the award until the procurement process concludes and the contract is signed.

The Wales & Borders franchise has been operated by Arriva Trains Wales (ATW) since December 2003. Arriva withdrew from the contest for the new franchise in October 2017, leaving KeolisAmey, Abellio Rail Cymru, and MTR Corporation (Cymru) in the running for the contract.