OPEN-access passenger operator Leo Express has submitted track access applications to the Czech Office for Access to Transport Infrastructure (ÚDPI) for international services to destinations in Austria, Germany, and Poland. 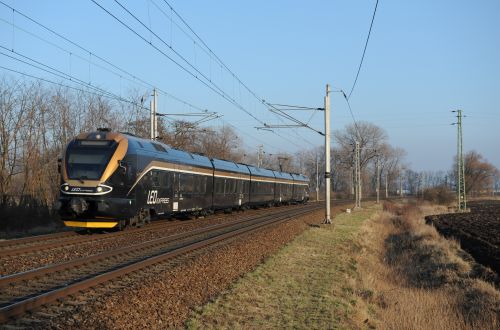 Leo Express chief institutional affairs officer Mrs Barbora Mičková told IRJ that the operator has formally expressed an interest in these routes to fulfil a new legal obligation for an Economic Equilibrium Test (EET). The EET is a provision of the Fourth Railway Package defining the conditions under which Member States can restrict access to their domestic rail infrastructure where a new open-access service might compromise the economic equilibrium of a public service obligation (PSO) passenger rail contract.

Leo Express says it cannot comment any further on its plans as they are at the notification stage.