CZECH private operator Leo Express has announced it will increase the amount it is seeking in compensation from Czech Railways (ČD) from Koruna 468m ($US 20.9m) to Koruna 1.05bn for alleged predatory pricing on passenger services operated on the Prague - Ostrava route between 2011 and 2019. 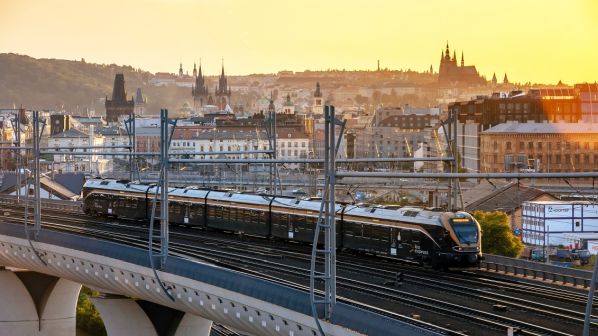 The legal dispute between Leo Express and ČD has continued for several years. In 2018, the high court in Prague overruled a 2015 decision from the Prague Municipal Court and returned the case for a new decision.

The Czech courts have been awaiting the EC’s decision, and Leo Express says it is now confident that the Czech courts will follow the views of the European Commission and it will win the case. The amount of compensation was increased as the original lawsuit did not include the full period that the EC says the alleged offending took place.

The compensation would be in addition to any penalty imposed by the EC, which could amount to 10% of ČD’s annual turnover.

ČD competes with private operators RegioJet and Leo Express on the Prague - Ostrava route, which is operated on a commercial basis. The EC says its investigation, which commenced in 2016, shows that ČD’s ticket prices have been insufficient to cover the cost of operating the service and ČD may have offered tickets at a reduced price in order to undermine competition

Following a complaint, the EC carried out inspections at ČD’s premises in April 2016, subsequently opening a formal investigation into alleged predatory conduct by ČD in November of that year.

Leo Express, which was formed in 2010, began operating on the Prague - Ostrava route in November 2012, following fellow private operator RegioJet, which launched services in 2011.