LITHUANIAN Railways (LG) has announced it will reinstate passenger trains between the port city of Klaipeda and the town of Šilute on the Baltic coast. 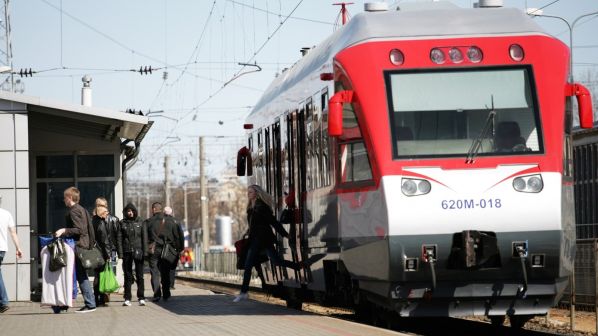 LG says it will operate five or six return services a day from October 1 using modern DMUs with a journey time of around an hour. Trains will call at three intermediate stations: Priekulė, Vilkyčiai and Kukoros.

Šilute has been isolated from the Lithuanian passenger network since LG withdrew all remaining services in 2011, although freight traffic has continued to use the line, which connects Klaipeda with the Russian exclave of Kaliningrad.

Klaipeda - Šilute will be LG’s third new passenger service this year. In January, direct passenger trains were reinstated between the Lithuanian capital Vilnius and Latvia’s second-largest city Daugavpils. A new ‘four capitals’ Kiev - Minsk - Vilnius - Riga service is due to be launched on September 29.