THE supervisory board of German Rail (DB) has confirmed the appointment of Dr Richard Lutz as its next CEO for a five-year term which will run until March 2022. 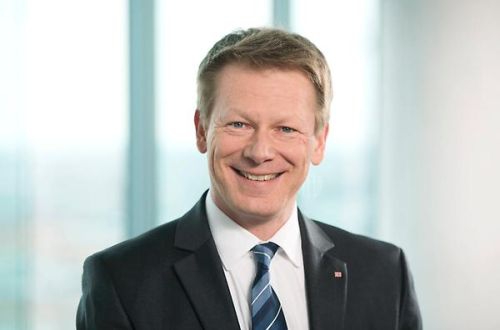 Lutz, who will continue as DB’s chief financial officer (CFO), has been acting CEO since the departure in January of Dr Rüdiger Grube who resigned over the terms for the renewal of his contract. Lutz joined DB in 1994 and has been CFO since 2010.

The supervisory board has also announced the reappointment of Mr Berthold Huber, as executive board member for passenger transport, and Mr Ronald Pofalla for infrastructure. In addition, two new positions on the executive board will be created for digitisation and technology and freight transport and logistics. The supervisory board intends to make these appointments promptly.

“Nobody knows DB as well as Lutz,” says Prof Dr Dr Utz-Hellmuth Felcht, chairman of the supervisory board. “His competencies and experience stand for the necessary continuity that the company needs in the midst of rapid change. The fact that the supervisory board simultaneously extended the contracts for Huber and Pofalla show that these three, together with Mr Ulrich Weber, board member for personnel and law, are a team that will consistently and successfully carry on the future rail programme for more customers and quality.”