BELARUS Railways (BC) has confirmed it will launch electric passenger services on the line from the capital Minsk to the country's second-largest city Gomel on June 3. 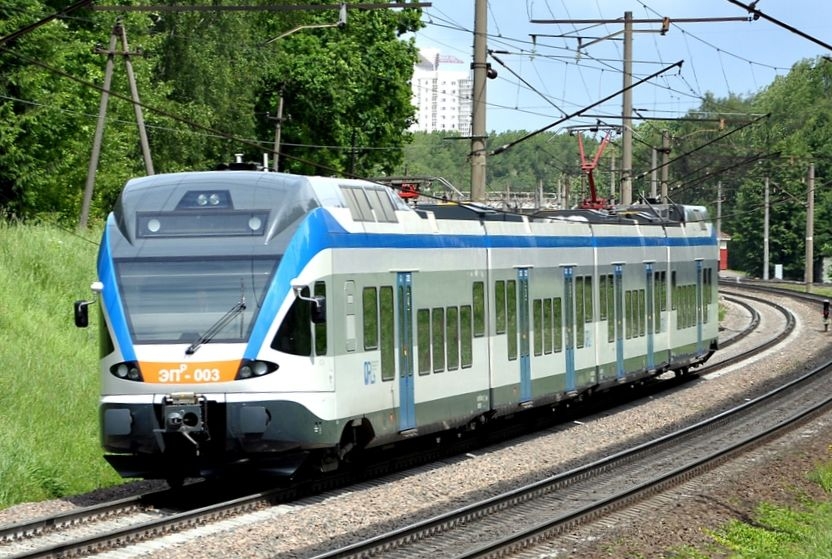 Regional services will be operated by Stadler EPr Flirt EMUs, which will replace DR1B DMUs, New seven-car Stadler EPm inter-city EMUs are also due to enter service on the route later this year.

Electrification of the 304km Minsk - Gomel route at 25kV ac was completed last month when the 86km Zhlobin - Gomel section was energised. Electric operation of freight trains began on April 25.

The introduction of electric passenger services together with infrastructure improvements, which have raised the maximum line speed from 120km/h to 140km/h, will reduce journey times between the two cities by 37 minutes to 2h 59min.