NORSKE Tog, which owns Norway’s train fleet and is responsible for purchasing new vehicles, is set to commence a procurement process for up to 100 long-distance trains that will enter service between 2025 and 2033. 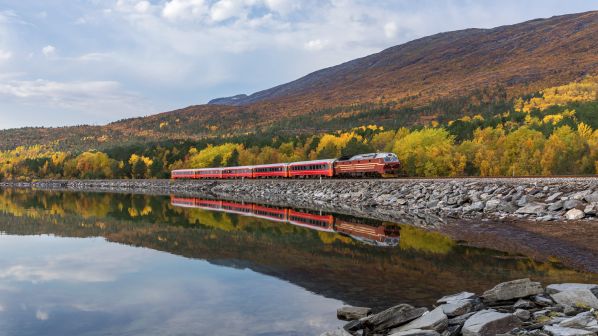 Norske Tog plans to replace rolling stock used on the Bergen line initially along with a complete renewal of its fleet of sleeping cars. The remaining trains will be used on the Dovre, Sørlands and Nordlands lines.

Norske Tog is inviting interested parties and user groups to attend an information session on October 28 in Oslo to help develop specification requirements. Attendance is limited to 50 participants, with a live stream of the event also available.

The planned procurement is in line with recommendations from Norway’s Railway Directorate for the complete replacement of the country’s long-distance fleet within the next 10 years, with half of existing stock to be replaced within the next five years.

The Railway Directorate’s conclusion is the result of a report conducted alongside Norske Tog, infrastructure manager Bane Nor along with train operators, users, interest groups and trade unions.

The report recommends the purchase of a new train type, which will enter service up to 2035 and help to meet growing demand for long-distance train travel within Norway by offering more capacity than the current fleet.