Service levels and train lengths are being reduced. 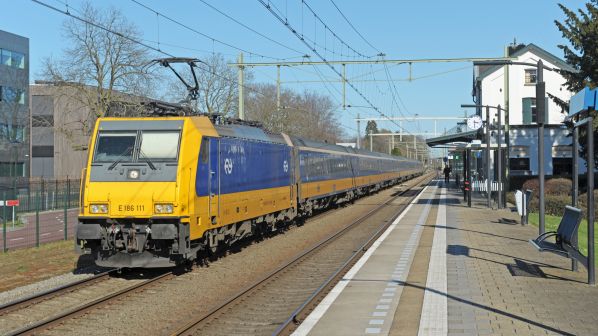 NETHERLANDS Railways (NS) has announced that it will withdraw some services from June 13 as public transport operators across the country face a shortage of staff.

On the route between Rotterdam Centraal, Schiphol airport, Utrecht and Arnhem, the frequency of Intercity (IC) services will be reduced by 30% from every 10 minutes to every 15 minutes.

As passenger traffic has still not returned to pre-pandemic levels, NS believes it is still offering sufficient capacity.

“The perspectives are not positive,” says NS, which expects to cut more services this summer.

The move is contrary to the operator’s strategy of increasing passenger traffic and the number of trains it operates. Indeed, it has targeted a 10-minute interval IC and Sprinter service on main routes.

Other measures to tackle the staff shortage include operating shorter trains, which require fewer conductors.

NS has also launched a major recruitment campaign with a focus on operational roles. It had announced that it was cutting 2500 posts in 2020 in order to cut costs following the Covid-19 pandemic.

In 2021 NS found itself unable to fill all its vacancies for drivers and conductors, training 850 personnel for these roles when more than 1000 were required.