On June 12 the Danish parliament approved plans to issue an open tender for the operation of regional services in central and western Jutland for eight years from December 2020, with an option for a two-year extension. 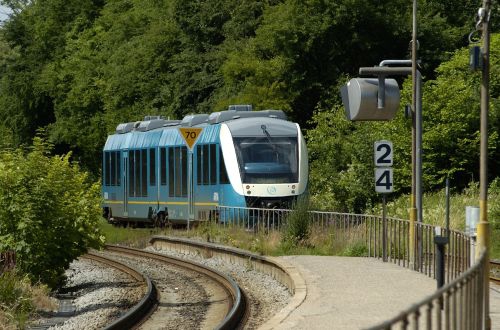 The latter two routes are currently operated by Danish State Railways (DSB), while the other services are operated by Arriva.

Under the new contract there will be hourly Struer - Velje services, including four direct return Struer - Herning - Copenhagen services.

There will also be direct trains from Aarhus to the planned hospital in Gødstrup, regular-interval half-hourly Herning – Holsterbro and Esbjerg - Ribe services, and hourly trains between Herning and Vejle.