THE development of a potentially high-speed line between Auckland and Hamilton has merit but requires more investigation, a study released by New Zealand transport minister, Mr Phil Twyford​, has found. 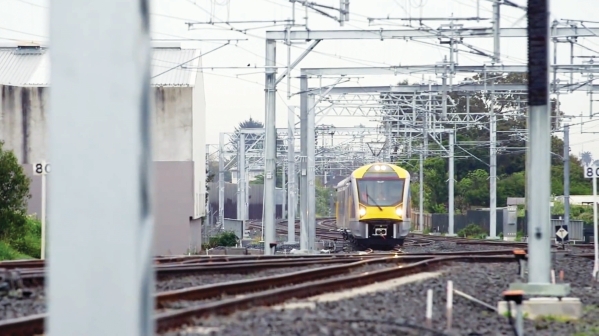 All scenarios would provide a faster journey time than the commuter rail service that is due to be launched along the line next year, which will take an estimated 2h 30min. The scenarios include the construction of an underground station north of Hamilton, with five stations along the line.

The report says that the development of fast rail along the Hamilton - Auckland corridor warrants further investigation and analysis, but warns that any significant enhancement in journey time requires a high level of investment and all scenarios are expected to attract ridership below the threshold level of what is needed for a benefit:cost ratio (BCR) of 1.0.

The analyses shows that land near Hamilton city centre and a northern Hamilton stop is likely to experience the greatest land value uplift under the faster rail scenarios. Changes in land value could stimulate additional growth within the station catchment areas reducing the gap in patronage needed to justify a BCR of 1.0.

The higher investment scenarios which require the construction of a completely new line between southern Auckland and northern Hamilton fall significantly short of delivering ridership that generate a BCR of 1.0.

All scenarios require further stimulus over and above what is expected through the introduction of fast rail on its own, and the wider stimulus package should encourage growth within the station catchment areas to allow for ridership levels that support a BCR of 0.6 or higher.

A better connection between Waikato and Auckland together with a compact and connected Hamilton city would enable both cities to benefit economically, the report found.

Based on the business case findings, the report says key characteristics in future studies should: