CHINA Railway Fifth Survey and Design Institute Group has completed preliminary studies into the construction of a standard-gauge line in Vietnam between the northern border with China and eastern ports. 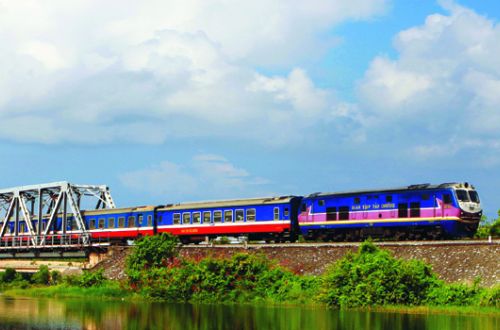 The line would have a maximum speed of 160km/h for passenger trains and 90km/h for freight.

Vietnam’s transport ministry said it is working with localities to determine the station locations, with a final report being prepared before the project is submitted to the national assembly, which will vote on whether to proceed.

Vietnam Plus reports the Dong 100 trillion ($US 4.3bn) project sparked criticism and doubts over the necessity and the practicality of the line. In particular there is debate over the government’s ability to fund and deliver it on time as the country is already planning to build a $US 55bn North - South high-speed railway.

The transport ministry said the railway was needed, and would be the “key to establish a transport network north of the Hong River, connecting the northwest region to the delta and Hai Phong seaport - one of biggest maritime centres in Vietnam.”

The line is estimated to transport up to 10 million tonnes of freight a year.