THE Ministry of Infrastructure and Agriculture for the German state of Brandenburg has initiated a tendering process for the direct award of a contract to operate regional passenger services on the Prignitz network northwest of Berlin. 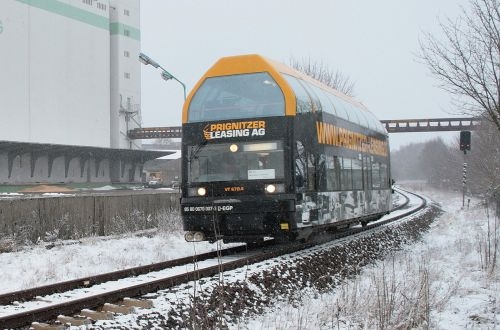 Operations will commence at the start of the 2015 timetable on December 14, and will terminate on December 10 2016. The network encompasses the following lines:

The ministry stresses that the procedure is open to any company with sufficient qualifications to operate the service. The contract will be directly awarded after a two phase procedure. In the first stage companies are invited to bid and will be judged on their final offer as well as qualifications. In case the award does not taken place in the first phase, a second phase will also assess the operational model and price, leading to a final decision by the tendering authority. Infrastructure costs are excluded from bids.

The authority retains the right to award the contract without any negotiations. Tenders will be accepted up to 15.00 on July 17.

Potsdam EGP has operated services on the routes under a two-year contract since December 2012.