THE President of Italy’s Puglia region, Mr Michele Emiliano, has announced that a 189km section of South East Railway (FSE) in the Salento area will be electrified. 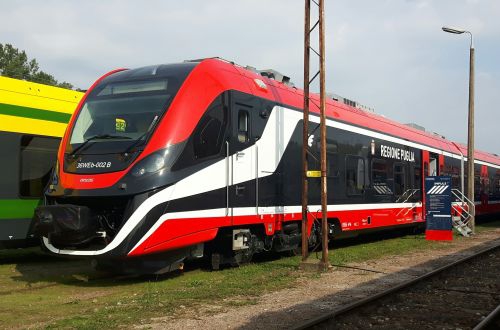 Work will start at the beginning of 2018 and involves electrifying the Martina Franca - Lecce - Gagliano del Capo line and the branch from Maglie to Otranto.

The €130m project is being funded under the Puglia Pact, with assistance from the 2007-2013 European Regional Development Fund.

This is only part of the funds approved by the European Union. A first tranche has been already agreed for the electrification of the 79km northern section of the FSE network from Bari to Martina Franca. In addition, all single-tracks line will be equipped with Italy’s SCMT signalling system.

At the end of 2018 FSE will introduce the five Impuls EMUs it purchased from Newag, Poland, in 2015 on the Bari - Taranto line. FSE has an option to buy an additional 10 EMUs from Newag.