THE South East Wales Transport Commission has recommended a ‘Network of Alternatives,’ with a major focus on using available rail capacity on the South Wales Main Line (SWML), in order to reduce congestion between Cardiff and Newport and through to Bristol. 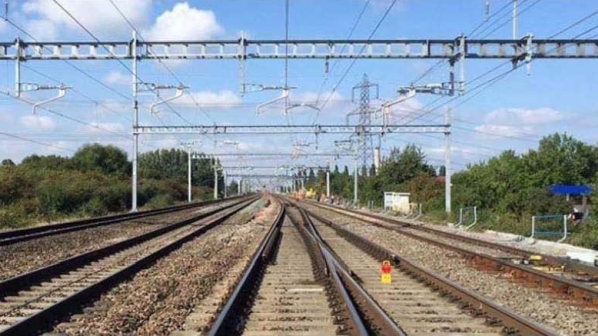 The existing South Wales Main Line would be segregated for express and stopping services.

The recommendation follows a year-long investigation into ways to reduce congestion on the M4 motorway caused by the volume of traffic at peak times. The commission, headed by Lord Burns, found this was a symptom of the wider problem of a lack of alternatives along the route.

While bus and rail services do run along the corridor, these are often slower, more expensive and do not accommodate the type of journey’s regularly being made, the report found.

The commission says the preferred network approach puts a focus on integration, allowing for flexible journeys while reflecting the diversity of trips that people want to make. “When the different parts work together, its value can be greater than the sum of its parts,” the report says.

To construct the network, the commission has recommended an infrastructure package that will:

In order to integrate the network, the commission has recommended a network policies package that will:

In order to go ahead, the programme would need the support of the British government, which has alternatively proposed the development of a relief road to reduce congestion on the M4. Unlike road infrastructure, the funding and management of the rail network in Wales is not devolved to the Welsh government. But Lord Burns says that he is still confident there is the support to develop the project.

“I have no reason to believe that this cannot be done as a joint project, regardless of one's position with regards to the relief road,” he says. “They’re not alternatives. There is a strong case for this project regardless of what happens with the relief road. This is something for the long-term. It’s something that the region is going to need if it is to really reach the best of its potential.

While smaller improvements such as the active travel routes and introduction of improved bus services could be implemented within the next five years, the commission says the rail backbone and new stations will take several years to deliver.