CZECH open-access passenger operator RegioJet has unveiled plans to launch its first long-distance domestic services in Slovakia, which will link the capital Bratislava with the eastern city of Košice. 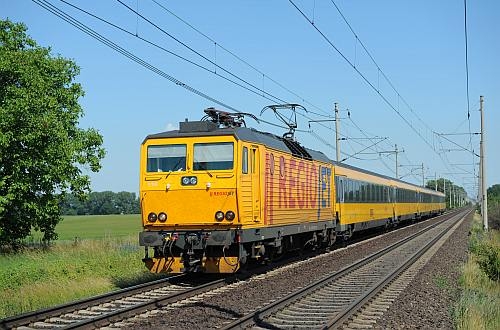 Student Agency, the parent company of RegioJet said in a statement that it intends to begin operating on the route on December 14, with up to four trains a day running via Žilina.

Modern air-conditioned coaches and 160km/h locomotives equipped with ETCS will be used on the service. There will be a passenger attendant in each coach and RegioJet will offer free hot drinks, wireless internet access, and newspapers.

RegioJet says it expects to co-operate with incumbent operator Slovakian State Railways (ZSSK), and will sell through tickets for ZSSK services without charging commission.

RegioJet carried 475,562 passengers on its Prague – Ostrava – Žilina services in the first quarter of this year, a 37% increase compared with the same period in 2013, and it expects passenger numbers on the route to reach 2.1 million this year.