FIVE regional passenger operators in the Netherlands have agreed to launch legal proceedings against the decision to award Netherlands Railways (NS) a 15-year direct-award concession to operate ‘core network’ passenger services from the start of the new timetable in December 2024. 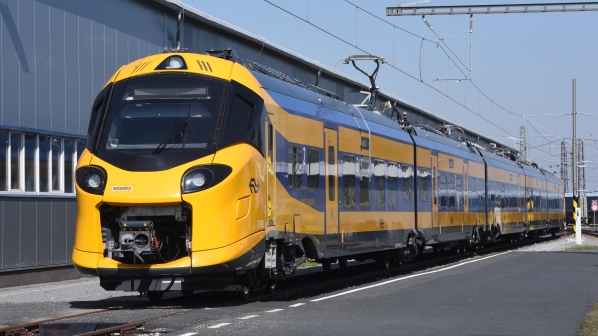 The decision, made by the secretary of state for infrastructure, Mrs Stientje van Veldhoven, included an extension from the standard 10-year concessions previously awarded.

The decision effectively excludes other passenger operators from operating the services until at least 2040.

The Netherlands Federation of Mobility Companies (FMN), which comprises Arriva Nederland, Trandsdev’s Netherlands subsidiary Connexxion, Qbuzz, Keolis and EBS, have now brought forward a challenge to the decision, with proceedings due to begin in the Dutch administrational court in August.

FMN is pushing for increased competition in the awarding of passenger transport concessions, which give an operator an exclusive right, and obligation, to operate a transport network. The federation says the Netherlands is not meeting its obligations to liberalise the market. However, passenger service contracts can be directly-awarded under the Fourth Railway Package until 2024.

The regional operators are also calling for more lines to be concessioned. However, while four lines were mentioned in the ‘government agreement’ announced when the current government came to power, only one was included in the most recent decision.