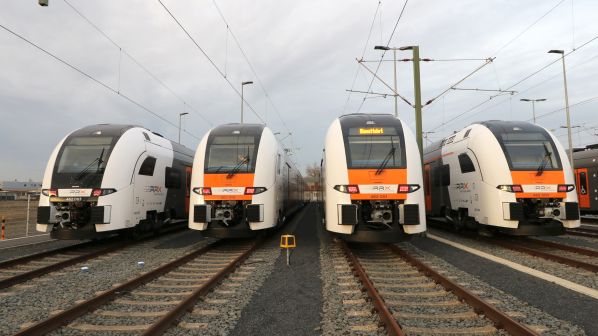 The changeover also marked the entry into service of RRX’s fleet of 82 Desiro HC EMUs, which are being supplied and maintained by Siemens under a €1.7bn deal signed in March 2015. Fifteen of the four-car sets are in service on Line RE11, providing a 25% increase in capacity compared with the trains previously deployed on this route, which is used by around 43,000 passengers a day.

The trains are maintained at a purpose-built depot at Dortmund-Eving and Siemens has guaranteed fleet availability of more than 99%.

The RRX network is intended to bring a consistently high-quality fast regional rail service to Germany’s most densely-populated region, ultimately providing a train every 15 minutes on the core Dortmund – Cologne line. 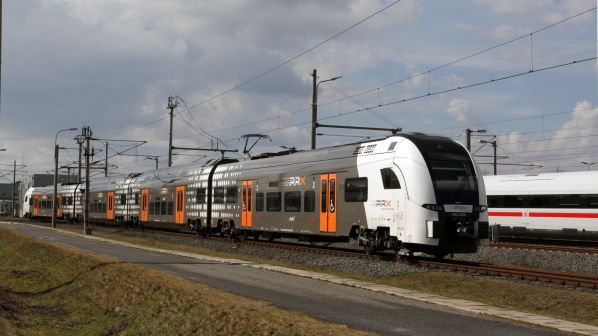