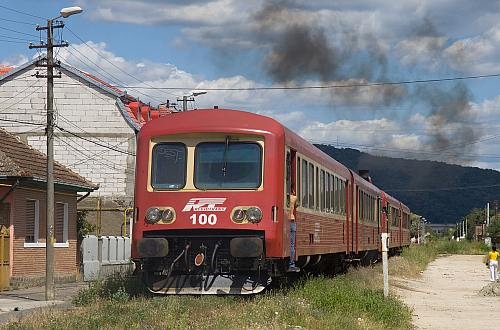 RegioTrans employs around 1000 staff and carried 7.9 million passengers (392.92 million passenger-km) in 2013. The company operates a number of routes across Romania, including sizable networks in the Brasov and Iaşi areas.

The Part B certificate demonstrates that an operator complies with national safety provisions, with general safety management arrangements being covered by the "European portable" Part A certificate.

ASFR suspended RegioTrans' Part B certificate following a spate of incidents in recent weeks. In a statement, RegioTrans says it is working with the authority to address the problems and hopes to make an announcement soon on when services will resume.