SWEDISH open-access operator SagaRail has begun selling tickets for its first services, which will begin running between Stockholm and Linköping on February 23. 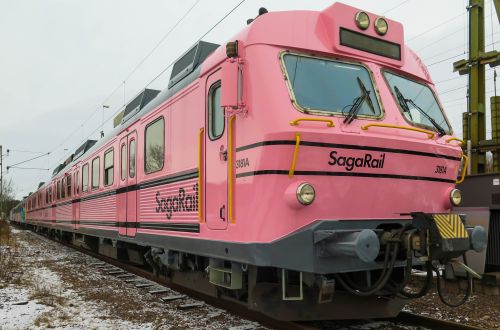 SagaRail will initially operate one train each way between Stockholm Central and Linköping Central on Mondays and Fridays, with intermediate stops at Nyköping and Norrköping and journey times ranging from 1h 59min to 2h 10min.

The one-way Stockholm - Linköping fare is SKr 94 ($US 11.75), with a 10% discount for passengers returning the same weekend.

Services will be operated by a fleet of class X10 EMUs acquired from Stockholm Local Transport (SL).