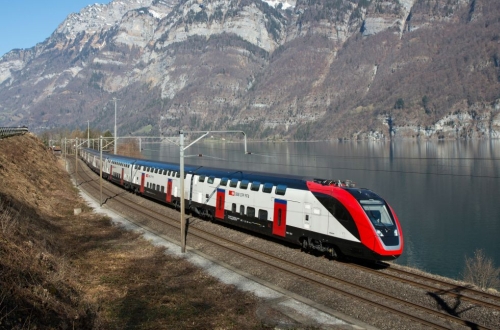 BAV announced on June 12 that it would award SBB, incumbent operator, a concession to run almost the entire Swiss inter-city network with effect from 2019, with two inter-regional lines, Bern - Biel and Bern - Burgdorf - Olten, going to BLS.

However, SBB says the legal bases and long-term benefits for customers, cantons and the confederation from fragmenting the long-distance traffic concession were not clear. It says the current system was based on a single concession and while politicians had in the past been in favour of a multi-railway solution, it says that was only for regional traffic and not long-distance traffic.

“To ensure legal certainty, SBB appealed to the Federal Administrative Court,” it says in a statement. “The assignment to BLS of two long-haul lines by the BAV represents a change in transport policy, with profound consequences for the consolidated Swiss public transport system. SBB is not in itself anti-competitive but also recognises that the common national tariff system and the existing timetable concepts leave little room for real competition.”

Despite the appeal, SBB says it will continue to prepare to operate the lines assigned it by the BAV by December 2019.