SWISS Federal Railways’ (SBB) has announced it has asked the Federal Administrative Court to suspend its appeal against the Swiss Federal Transport Office’s (BAV) allocation of inter-city concessions after weeks of discussions with BLS. 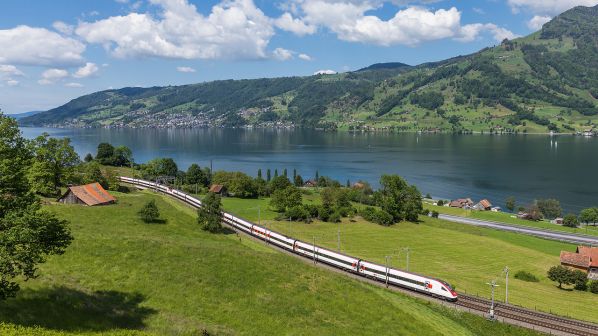 The move could see BLS reverse its decision not to operate inter-city services in 2020.

BLS announced in May that it would not be taking over the concessions following a ruling by the Federal Administrative Court, which decided that a final decision on which railway will run the services cannot be taken until SBB’s appeal has been settled.

However, SBB announced on July 5 that it had asked the court to suspend the appeal after weeks of “constructive discussions with the focus on finding an amicable solution in the interest of the entire Swiss public transport system.”

“The two railways expect to be able to present an appropriate solution in the third quarter of this year,” SBB says. “Against this backdrop, SBB is now applying to the Federal Administrative Court for suspension of the ongoing proceedings. A suspension means interrupting the procedure for a certain period of time.”

A spokeswoman for BLS told IRJ that it welcomed the suspension.

“For several weeks now, we have been negotiating possible cooperation options with SBB again,” she says. “The discussions are taking place at various levels. We are always open when it comes to finding good solutions for our customers and the public transport system in Switzerland.

“For us, the basic condition is still the independent and economical operation of lines. We are examining various options, including what might be possible regarding the takeover of certain lines as of December 2019.”