This includes RegioJet’s application to operate a service into Ukraine. 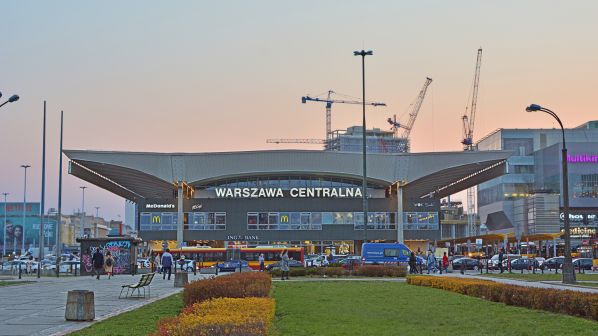 The plans include services between Kraków and Warsaw.
Photo Credit: Shutterstock/Martyn Jandula

Koleje Małopolskie plans to operate a return service on the Kraków Główny - Częstochowa route on Fridays, Saturdays, Sundays and public holidays between December 11 2022 and December 11 2027. Trains will will stop at Słomniki Miasto, Słomniki, Miechów, Tunel, Kozłów, Koniecpol, and Częstochowa Raków.

UTK approved RegioJet’s plans to launch a cross-border service from Poland to Ukraine. A daily train will run from Przemyśl Główny in Poland to the end of standard-gauge track at Mościska II in Ukraine. The service is required to stop at Medyka for customs and border checks.

UTK declined RegioJet’s application to operate services on the Kraków Główny - Gdynia Główna and Wrocław Główny - Warszawa Wschodnia routes, as it found these could negatively impact PSO services operating on these routes. UTK had also asked RegioJet to amend its application after infrastructure manager PKP PLK informed it that capacity on the route would be reduced during scheduled upgrade works. However, UKT says it did not receive an amended application.