MÄLARDALSTRAFIK (Mälab), a joint venture of local transport authorities in the Swedish counties of Örebro, Stockholm, Sörmland and Västmanland, has exercised an option in its existing contract with SJ to extend its operation of Mälartåg regional services for a further four years. 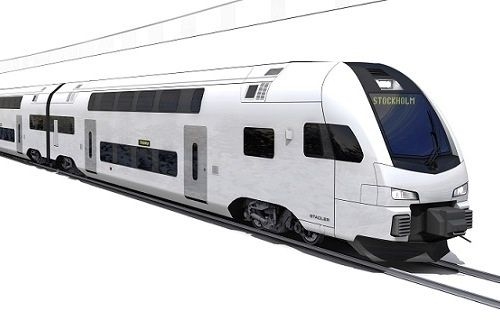 The extension runs from the expiry of the current contract in December 2016 to December 2020, when a longer-term concession is due to begin.

Mälab says it has decided to extend the current contract to ensure a smooth transition at a time of major change for the network. The opening of the Stockholm City Line in December 2017 will enable a significant increase in regional services on the existing surface line between Stockholm Central and Stockholm South and a new fleet of 33 Stadler double-deck EMUs is due to be introduced on Mälartåg services in December 2019.

Mälab says the contract for the new trains will be signed following the conclusion of an appeal hearing in the administrative court.