The contract also includes a schedule for opening up some routes to competitive bidding. 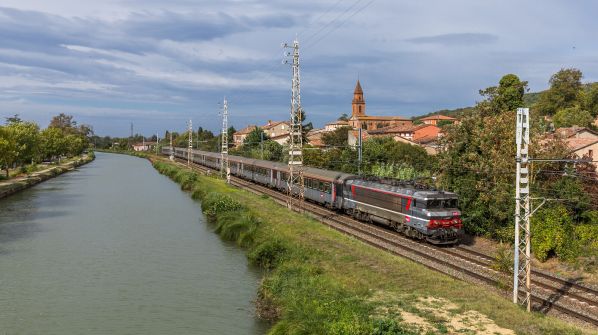 THE French Transport Ministry announced on March 17 that it has directly awarded a new nine-year contract to SNCF Passenger to operate long-distance passenger services on seven routes.

The loss-making Balance of Territory (TET) services comprise 80 daily trains which carry 9 million passengers a year plus overnight trains on three routes with the possibility of adding new overnight services by the end of 2023.

The contract is aiming to increase traffic by 20% in 10 years.

A fourth Nantes - Bordeaux train was introduced in early 2022 and a third Tours - Lyon service will be introduced in 2023. Extra trains will be also added on the Paris - Limoges - Toulouse and Paris - Clermont-Ferrand services from 2026 when new CAF EMUs are introduced on these routes. The contract includes bonus payments linked to quality of service and customer satisfaction indicators.

The contract also includes a timetable for the opening up services to competition: